Don’t forget: Male spouses of veterans can join ALA membership

It’s another way to honor their spouse’s military service and show care and appreciation for veterans, military, and their families. It supports The American Legion Family and our collective missions. And, maybe most importantly, it boosts our membership so our strength in numbers helps us to serve even more people. 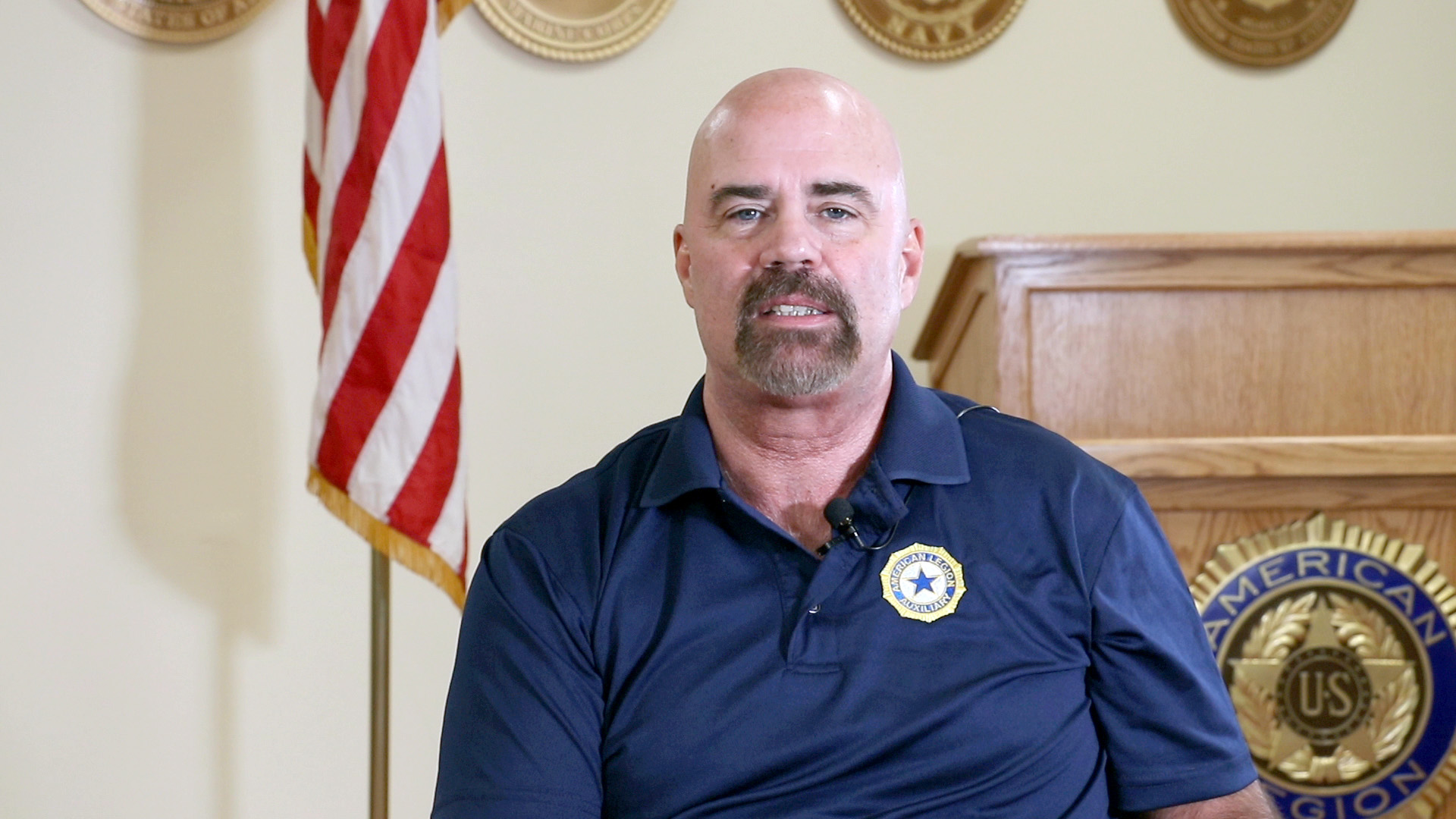 There are many reasons male spouses of veterans and servicemembers have joined the American Legion Auxiliary after ALA membership eligibility was extended to them two years ago. Those are the same reasons given by many women who became ALA members throughout the organization’s 102 years.

Today, the ALA’s number of male spouse members is more than 1,000. This year, when you’re renewing your 2022 membership dues, consider the hundreds of thousands of other spouses eligible for membership in the American Legion Auxiliary.

ALA membership eligibility was extended to include male spouses of U.S. veterans and servicemembers who served in either of the following periods: April 6, 1917 to Nov. 11, 1918; and any time after Dec. 7, 1941. Other eligibility requirements can be found at www.ALAforVeterans.org.

The change in ALA eligibility regarding male spouses became official when delegates at the Auxiliary’s 99th annual National Convention in August 2019 voted to update the ALA’s Constitution & Bylaws to state the following: “Eligibility for membership in the American Legion Auxiliary is determined by The American Legion.” The Legion’s delegates to its 2019 National Convention voted to change the wording in the ALA’s membership criteria — replacing “wife” with “spouse” — in the Legion’s Constitution & Bylaws.

Since the expansion of membership eligibility, a common misconception popped up that male Auxiliary members have to be Legionnaires — this is not true. In order for a male spouse to join the ALA, their veteran spouse must be a member of The American Legion, but the eligible member does not have to be. The ALA’s membership change extends to male spouses of living or deceased veterans, as long as their military service meets a Legionnaire’s eligibility requirements.

How you can welcome male spouse ALA members

Getting male spouses involved in Auxiliary meetings, events, activities, and programs is easy! Treat these men the same as you would other ALA members. Try to be as inclusive as possible to everyone. Following are a few additional suggestions: