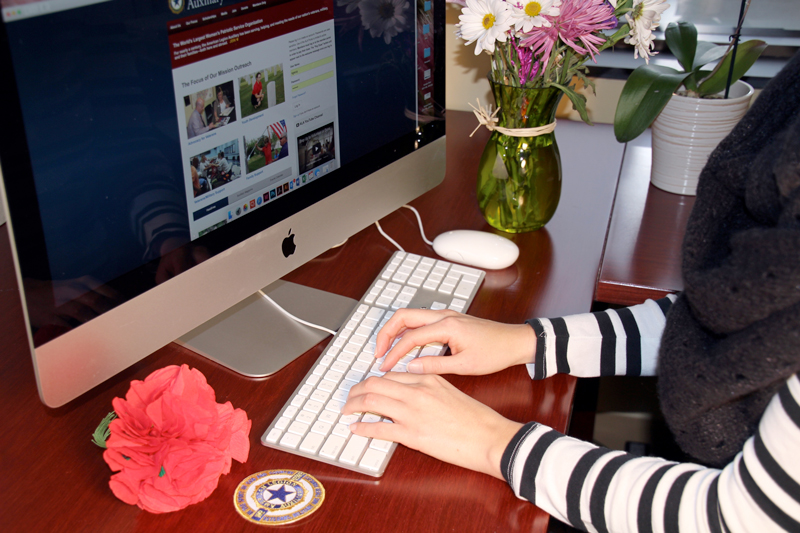 For more than a year, I’ve been in a unit that does good work. It’s a small unit with five active members and me. Most members are related to each other, and that includes the president. I’ve been trying really hard to be included in activities, but they have such a close clique, I’m sometimes left out. I’ve contributed lots of money and included them in many activities, but still no luck in being part of their group. I want to continue being a member, but why should I if I’m only a number? Two other women have left the unit for the same reason. Should I leave and go to another unit or organization? How can I encourage the president to include everyone?

Sorry to hear you are feeling left out. Your frustration is understandable. No ALA member should be left out of serving the American Legion Auxiliary mission.

Unfortunately, this can happen in smaller units. Some may have only a handful of active members out of a large roster of paying members. That small group may feel like they are the only members serving the mission. Over the years, they may have conditioned themselves to communicate only with each other. Because of that, they may not realize they are excluding viable members and volunteers. These members may not realize they appear to be a clique. If no one has pointed out their behavior to them, how can they change it? There may be other reasons as well. It’s not an excuse, but past experiences with members may have influenced how this unit operates today.

All members are important to the American Legion Auxiliary and our growth. All members should be given the opportunity to volunteer. There are some steps you can take to see if you can resolve this issue:

If you still feel excluded after giving your unit a second chance, another option would be transferring to another unit. You can be part of ALA unit service activities in a nearby town or eUnit. Don’t give up on serving the mission.

Thank you for your volunteerism and devotion to veterans, the military, and their families.

In the Spirit of Service Not Self,

Have you had a conflict within your unit and need recommendations on how to reach a resolution or compromise? Goodwill Gail is here to help members resolve issues within the American Legion Auxiliary. Send your questions to pr@ALAforVetrans.org with the subject line “Goodwill Gail.” We’ll create a pen name so you can remain anonymous.

This article was originally published in the August 2019 Auxiliary magazine.